Week 20 has been intense… not a constant, full on intense… just an undercurrent of lots happening. It started with Mother’s Day… this Mother’s day wasn’t my first mother’s day but in many ways it felt like it. This time last year we had one angle in heaven and baby Isaac secretly growing. Last year we spent the day telling our mum’s about our new little one on the way, and to be honest it was a nice distraction from the reality of the day. I found it hard to feel like a mum when Josh wasn’t there… I received lots of well wishes but for most of the day I just wanted to pretend that I wasn’t a mum, because it was easier and I didn’t feel like I was. I know that having a baby earth side doesn’t make me any more of a mum now, but last year I just felt like a bit of a fraud… like I was celebrating a day that wasn’t really for me. This year it felt a whole lot more real… being able to carry Isaac around, almost like a badge of honour on the day.  It was such a different experience from before. We had brunch together, I got thrown up on a few times, and we had dinner with my mum.  Isaac also made some Keepsake for His Grandma, Nanna and Nanna Naz.

Monday was Dave and I’s 7th wedding anniversary… 7 years… and so much adventure. It’s crazy to think that we are still only really at the beginning and there will be hopefully many more lots of 7years to come. I have told you all many times how wonderful Dave is and it is still true. Marrying him is still the best decision I have ever made and the last 2 years have just proved this over and over again. On Monday we received some pretty scary news that my Grandmother was very very unwell and that she needed a miracle, so instead of meeting him for lunch at school, he came home in his lunch break and played with Isaac so that I could have moment to myself, shower and work out what to do next. Over the last 7 years I have truely learnt the meaning of many of the vows that we made 7 years ago… in sickness and in health, in good times and in bad… he is my go to, my best friend, my greatest supporter and the love of my life.

So all that happened in the first 2 days of week 20… the rest of the week remained busy… with a undercurrent of anxiety and fear that I couldn’t quite shake… but we did make time for some fun things, like ramping up our efforts on getting Isaac to try solids… I still haven’t mastered my home cooking yet and everything that I do make for Isaac is usually rejected in a generous display of fake gaging… so I am thanking Jesus for pre-made baby food at the moment because he loves it… well most of it… we will work on the home made stuff once he progresses past the puree stage. We also took a trip to costco which is always fun. We had a couple of appointments for Isaac and the biggest small thing we did this week was get the light fixed in our bedroom. We broke the light fitting when we tried to upgrade it… and while Dave was in Mt Gambier I broke the blockout blind and it has been stuck fully down… so our room has been very dark for what feels like forever… but has really only been a week and a bit… but now the light is fixed and it is magical… such a simple thing… so much joy… now we just have to get the blind fixed.

We finished the week with a 6km walk which was a fundraiser for World Vision held at Dave’s School. Why 6km… because that’s the average distance people in the developing world walk for water that is usually contaminated… While we weren’t so great with the fundraising ourselves the school did a great job and our registration fees provided clean water for one person each which is pretty great. We walked 6km so they wouldn’t have to anymore. It’s only a small thing, but again it brings a heck of a lot of joy to me… and the person with clean water.

Oh and Isaac graduated from the capsule to a real car seat… which doesn’t sound like a big deal, but it means my tiny baby isn’t so tiny anymore.

So we made it through week 20… let’s hope week 21 is a little lighter on the soul.

One thought on “Our Curious Life: Week 20” 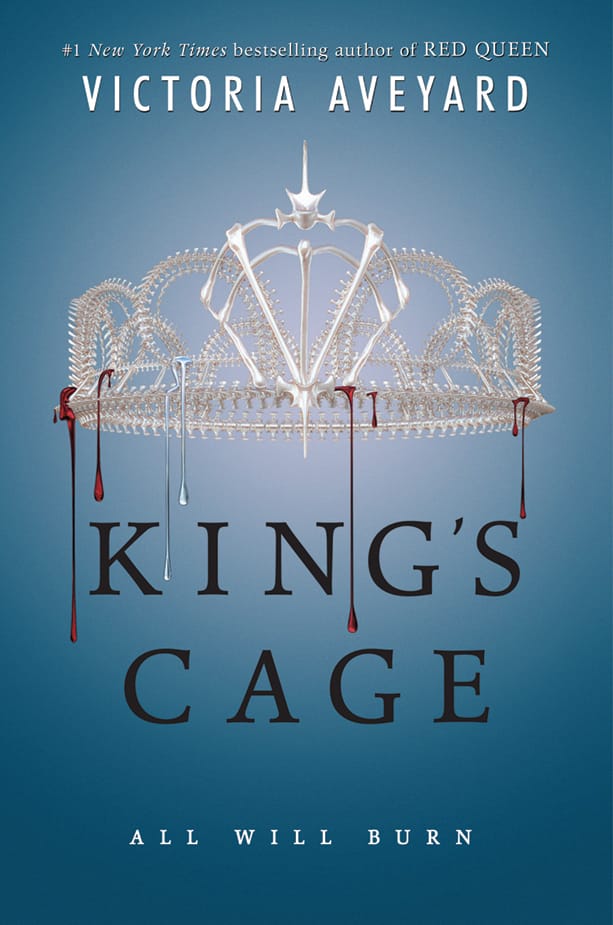 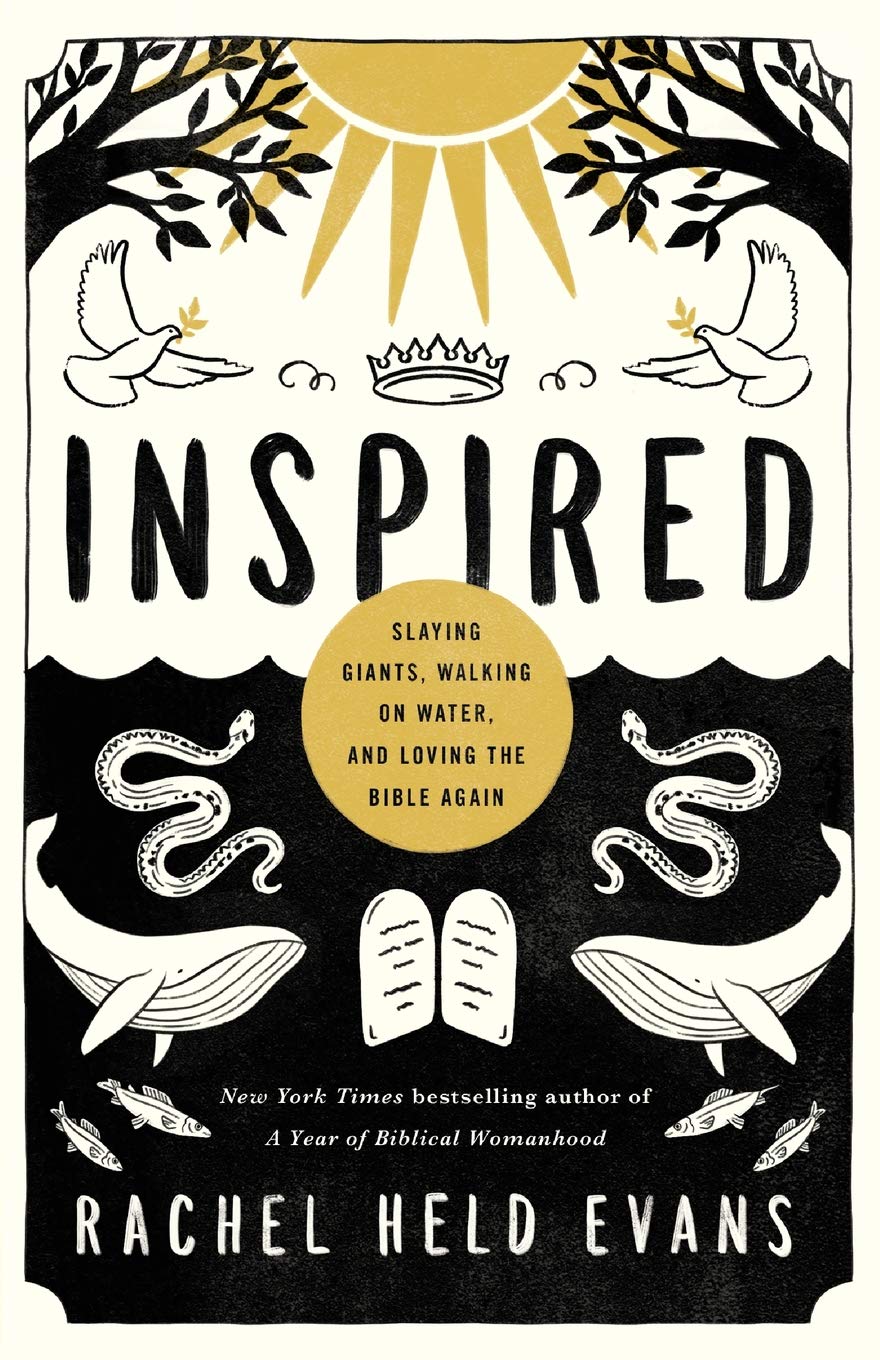