You won’t believe this, but I might actually get week 7’s blog out on time… it only finished yesterday, which means I am actually sitting down to write it on time… Isaac is mastering his new skill of hitting the toys hanging above his play-mat… and I am typing!  What is this life?

Ok so week 7 started in a panic… last Sunday night our power went out for the first time since we brought Isaac home… which meant no oxygen concentrator for him and the freezers containing all the liquid gold breastmilk were slowly warming up… I wasn’t super fussed about the oxygen because we had tanks Isaac could use to sleep, but the idea of just going to bed not knowing if the breastmilk would survive the night was certainly anxiety inducing.  For a while I just sat on the couch in the dark with Isaac thinking about all the time I would have wasted if we lost that milk… all the things I could have done instead… all the anxiety about washing them well enough for his tiny little body… all the water we would have wasted washing the darn things… and the reality of the fact that my supply was slowing, so there was no way I could replace it, even if I really really wanted to.  So much of my life has been expressing milk during the last 6 months… not just a little bit… but hours of my day… so after some panicked tears I rang my dad, woke him up, and asked for some freezer space… because even though my quick google search told me the freezer would be fine until morning, I couldn’t fathom risking it.  Thankfully, dad was very gracious and understood my desperation… even if it was a little irrational, and just told us to come on over… on the way to his place we realised we had access to a bigger freezer at our church… but when we got there to unload it all for the night, we learned that our power was back on… so we just turned around and went home with it… A lot of panic for nothing in the end… but it made for an eventful start to the week.

The rest of the week turned out to be the week of the Grandma’s and air tests… it started with a lunch date with Grandma Meg on Monday and Finished with Nana Shirl coming to story time with my sister in law and nephew… oh and we had brunch with Auntie Grace on Tuesday and dinner with Auntie Ness on Wednesday between school and Dave’s Music Interest Night… Isaac and I stayed to take some pictures and then checked out the Eastlink track on a little walk.

This week we also marked some pretty massive milestones… Isaac tried some food for the first time, which is very exciting… although I feel like I had just got the hang of milk feeds… but I guess that’s the reality of parenting… as soon as you get comfortable they change the rules.  And… (here is where the air tests come in) we got the ok to stop using the oxygen at night as well… Isaac had two tests in room air (just good old regular air) overnight, one Monday and then a follow up test on Wednesday just to confirm the results.  The initial results from Monday were great, so we are good to live oxygen free, unless they see something in the test from Wednesday that makes them change their mind… but so far so good and we haven’t turned on the concentrator, or plugged in a tank since Wednesday…  which is terrifying, but a huge moment for us… We aren’t living ‘oxygen free’ just yet, as I still feel the need for a safety canister when we go out, his room still has a supply of tanks and the living room is still home of the giant concentrator… but we are getting much closer.  I think once they have collected all the oxygen equipment I will really believe we are done with it and that he can actually do it all by himself.

This is the first week all year that we haven’t crossed anything off the list… but that’s ok… we have been spending a lot of time watching the Winter Olympics instead… which are flipping amazing… I think I have decided that I enjoy them even more than the Summer Olympics and I think it is just the risk of death or injury that sucks me in… These athletes are so incredibly brace… maybe a little nuts… but incredible all the same.  Isaac seems to like them too.

So there you go… week 7 was pretty big even without the list.

Just your regular Thursday with these spunks 📸 #isaacandjames
Another year at the Teddy Bears’ Picnic #isaacsthirdpicnic #salvobigband
My forever valentine ❤️#16yearsandcounting #circa2004
Just a boy on his trike at the traffic park #mariewallacereserve #theyseehimrollin
☀️ 🏖 ❤️
We dropped our baby off at childcare this morning and picked up a little boy... the car seat is now forward facing #hesgrowingtoofast😢 #imabigkidnow 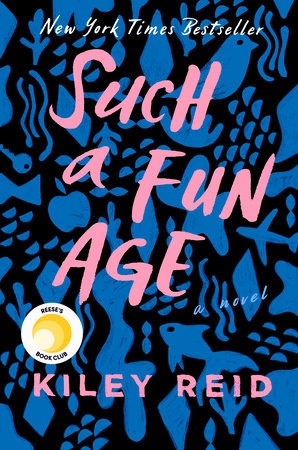 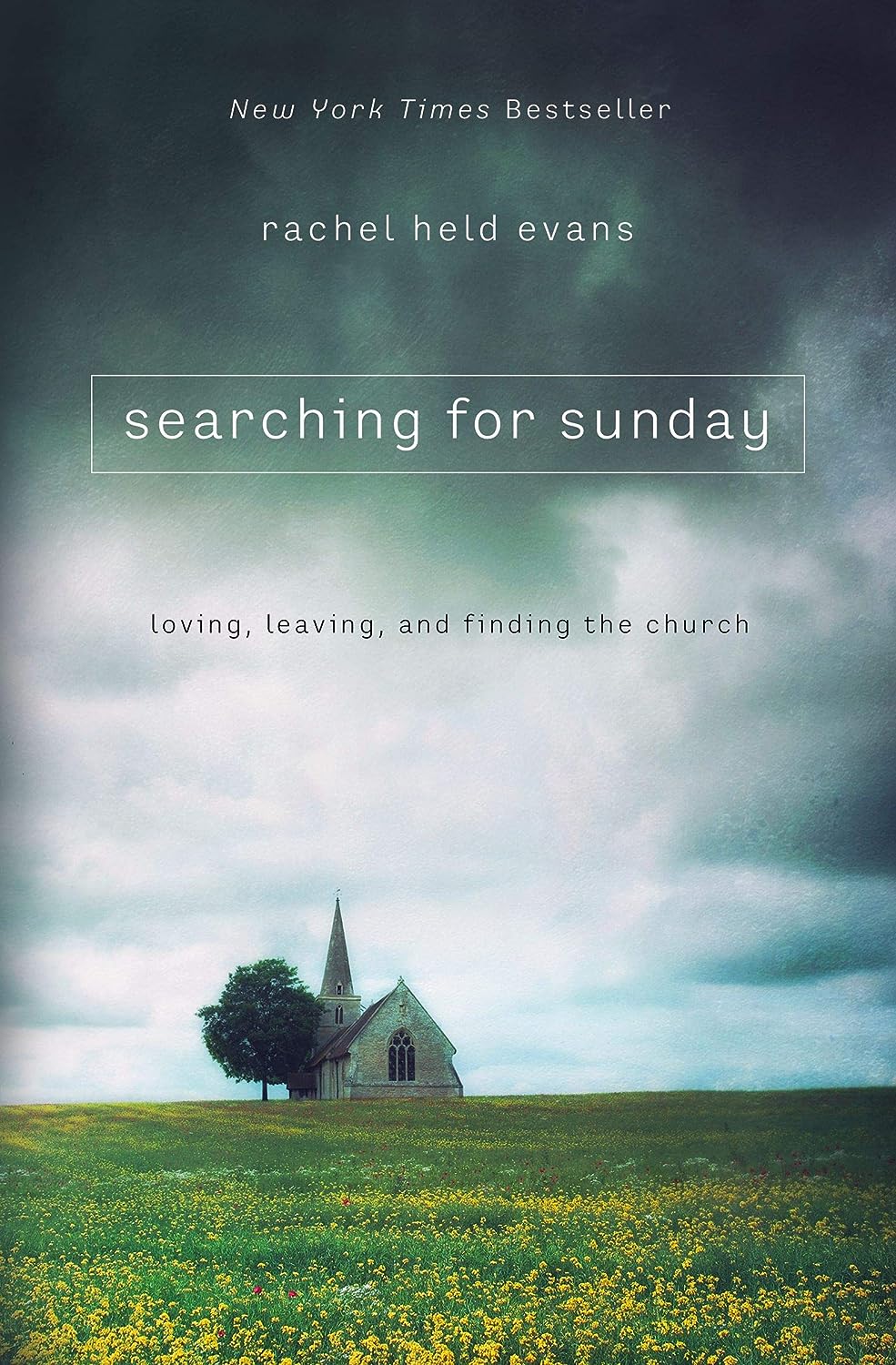